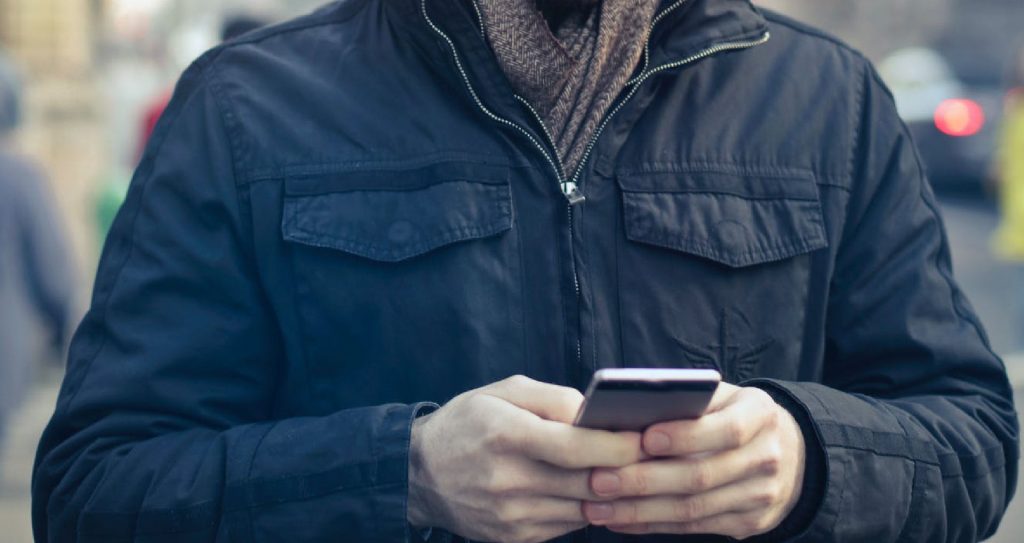 On 23rd December 2021, I received a phone call informing me of the continued neglect of care & support of my brother.
While I haven’t seen him since 7th March 2020 because the LA and Priory Group wouldn’t let him visit me and our dying mother after this date. He also denied of attending our mother’s funeral service with me by Herefordshire Council and the Priory Group, against government guidance and legislation, I continue to monitor.

Both organisations have created erroneous records, with particular evidence falsified since. The LA purposefully closed me out as an interested party in the health & welfare of my brother, while repeatedly sending me vexatious threatening letters proposing legal action.

I have nowhere to report concerns or incidents but hope we have the opportunity of accessing the Court of Protection once again, where I may be permitted to detail and evidence some of what organisations have deceived and lied about.