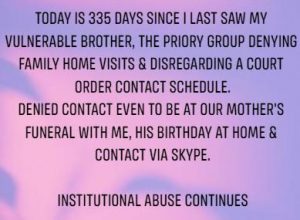 I firmly believe their extended campaign of psychological abuse, deceiving & misleading the Court of Protection to alienate my adopted brother from his family was the cause of my stroke and declining health.

While I am feeling quite unwell today but more able to write, a quick post.
Today Herefordshire Council followed me on Twitter.
I never block anyone, except for scammers, but I make an exception for Herefordshire Council due to their deceit, discrimination harassment, harm and threats over the years.
Notable as they have been surveilling this website, others and my social media for no less than five years without legal authority, which in turn indicates they knew full well that they were reprehensibly fabricating damaging records and lied to the courts in the past to keep my adopted brother in Priory Group ‘care’.

I am also aware LA staff continue to visit & monitor this website regardless of being blocked, 9.19 am on the 9th of January 2023, the last time I checked.
Additionally, they blatantly ignored RIPA (Regulation of Investigatory Powers Act). 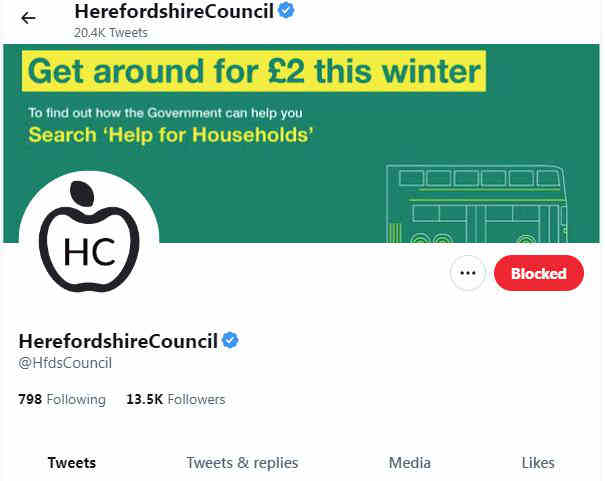 When my now-deceased mother become ill, she would often call me to her bedside for reassurance that I was making sure my brother was adequately cared for, mum having noticed how poorly dressed and looked after my brother had become since placed in Priory Group ‘care’.
That is, when we did manage to get him home to visit us and we weren’t refused valuable family time together. His adoptive family he grew up with since 10 months old and lived with for almost four decades.

The brief clip is one of those occasions and one of a longer video in which mum was expressing her worry about how much time she had left. It’s still upsetting for me to watch, knowing I have failed my mother and vulnerable adopted brother regardless of battling corrupt and deceitful Priory Group and Herefordshire Council staff and their lies, which have also caused irreversible physical harm to my own health.

However, these few seconds of video provide some proof that our mother wanted me to ensure my brother was cared for and supported properly, With me as his guardian/representative, as I had always been and did until my removal, without reason by Herefordshire Council under Martin Samuels & Stephen Vickers directorship, after I exposed neglect & other recurring incidents that LA staff along with Onside Advocacy staff chose to help conceal, up to judicial level. 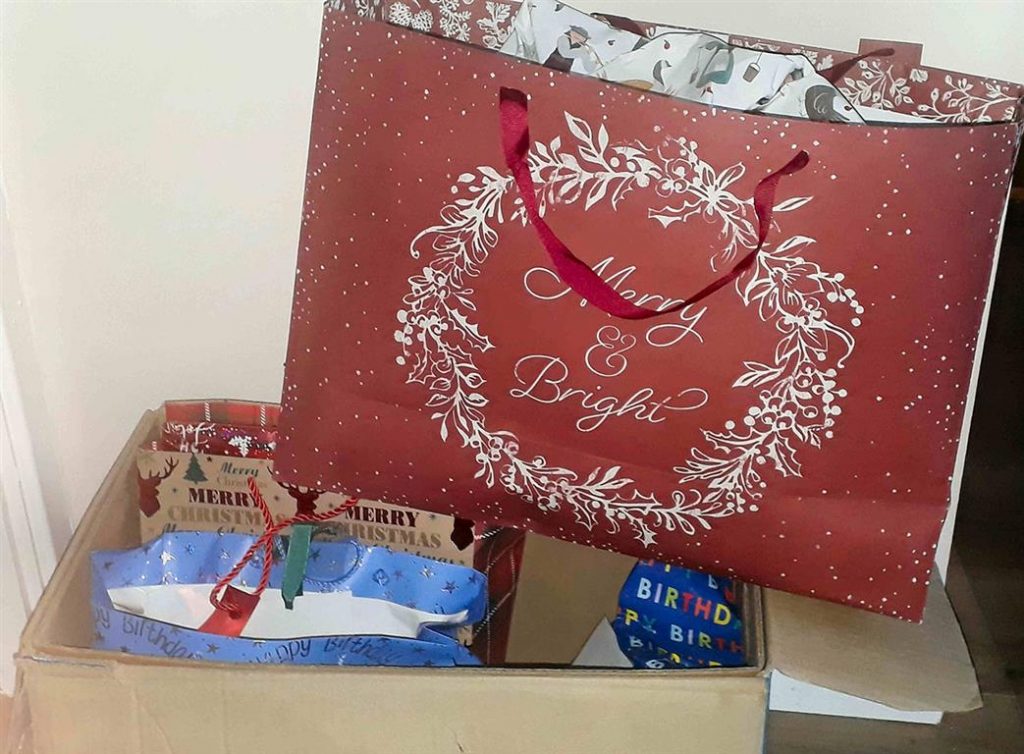 Another year of presents in the box for my brother.
Not one letter, not one email from The Priory Group nor Herefordshire Council or Onside Advocacy regarding Christmas, as predicted after their long-running campaign of psychological abuse & operation to alienate my brother from his family.
November 20, 2022November 21, 2022 whileincare

In March 2018, someone attempted to unlawfully gain access to this website. The IP address of the attempt geo-located to this building, which it appears is now Elysium or Greater Manchester MH NHS Foundation Trust. Braeburn House which I believe was formerly Charles House.
The names David & Mike were only known to me, Herefordshire Council and Priory Group staff such as David Watts their Director of Risk & Safety. 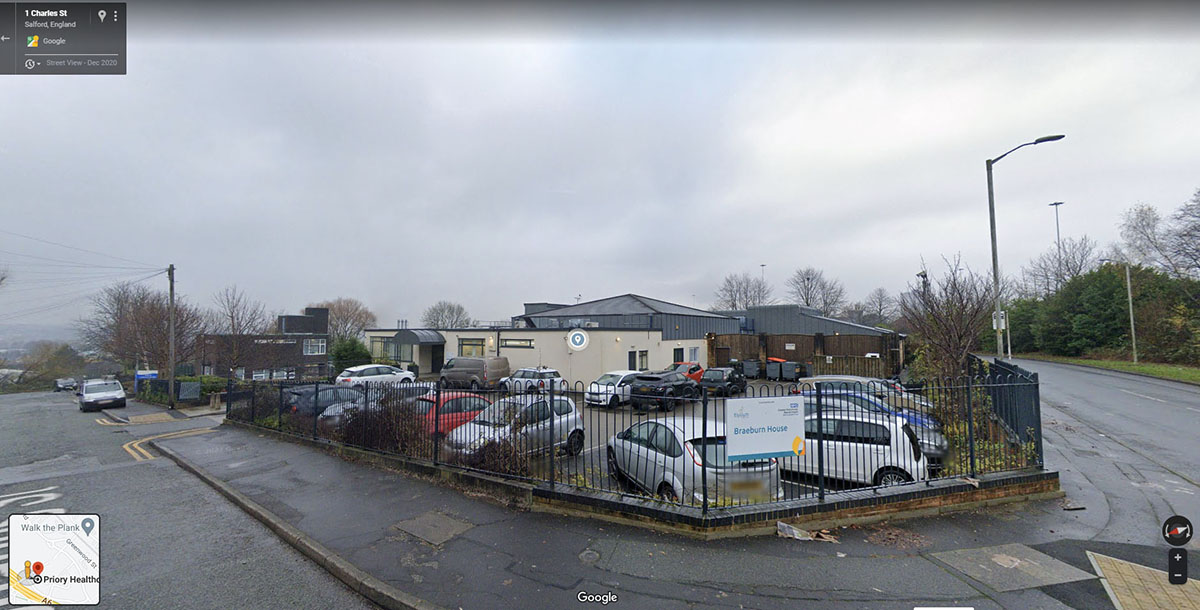 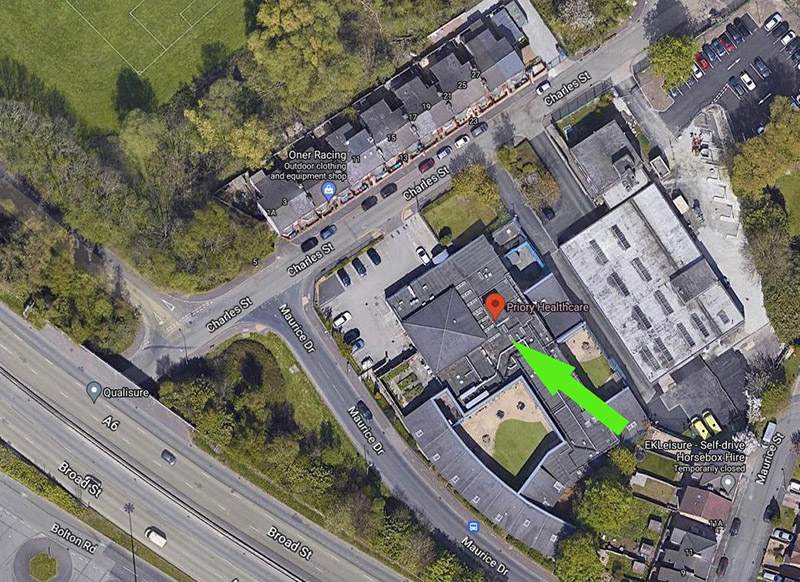 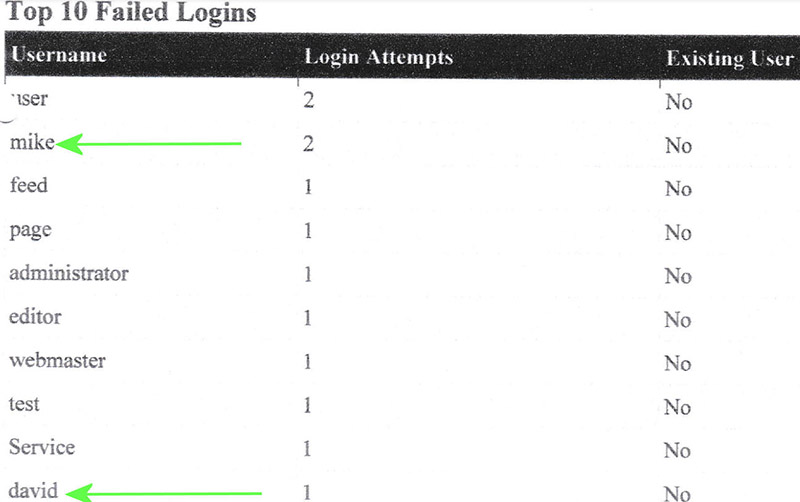 Below is a segment of a conversation (voices disguised) between me and a Priory Group manager regarding contact & Skype in February 2020, as a little proof they lied, disregarded a court order and continued to do so, as I have previously evidenced.

By this time it was over a year since Herefordshire Council deceived the Court of Protection and abandoned their support for my brother regarding contact with our mother and me, and continued to send me vexatious threatening letters proposing legal action which I accepted in writing many times and they eventually responded with retraction.
It was also three years since the LA restricted and blocked email communication after I raised concerns and reported neglect of my brother and negligence of staff. 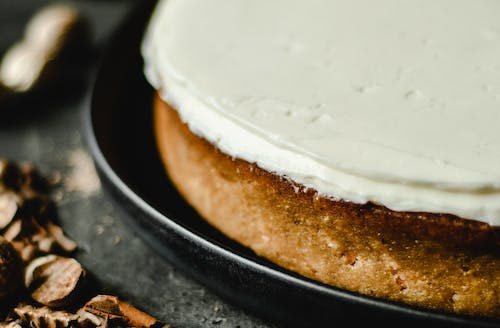 It was my birthday last week. I didn’t see my brother or hear from him via Skype or The Priory Group ‘care’ home.
So much for the court orders, human rights and support of my brother.

Disregarding support for my brother to maintain contact with his family who he lived with for almost four decades, until forced into the care system by Herefordshire Council, likely a continuation of punishment for my exposing neglect under their ‘care’.

Perhaps if the Court of Protection judge had given me the opportunity to speak and submit evidence, matters would have been very different and my family not destroyed.

Below is my response to the current interim Head of Legal Services at Herefordshire Council regarding their discompassionate and unapologetic letter to me regarding their withdrawal of legal action against me and the wrongdoing of his colleagues, which I sent to him today.
My reply may be viewed as critical, but that’s a matter of reader opinion and their knowledge of what has happened to date.

Below is the latest unapologetic letter I received from Herefordshire Council’s Head of Legal Services.


Regarding Mr Fernandes’ statement, ‘I am new to the Council and have limited personal knowledge of past issues affecting you’, which conflicts somewhat with his previous letter to me.
Further, it’s also not my ‘perspective’ of the ‘actions of the council or individual officers’, but one of experience and their contempt of court which destroyed my family.  In doing so, Herefordshire Council as an organisation supporting neglectful and inadequate ‘care’ of my vulnerable adopted brother and deceitful social worker staff; one of whom I understand was promoted after assisting the provider to conceal.

His request to ‘draw a line under this matter.’ Herefordshire Council’s distressing campaign of harassment, intimidation, punishment and multiple propositions of legal action against me, since his colleagues willfully chose to conceal neglect and other recurring incidents and misled and deceive the Court of Protection. All while monitoring my personal life, social media and this site, before, during and after.

And as the current paid Head of Legal Services. I hold Mr Fernandes fully accountable for his, his colleagues and the local authorities’ actions and inactions.
While he desires to turn a blind eye, I do not draw a line under abuses and unlawfulness by the LA or his former and current colleagues but continue to keep record. 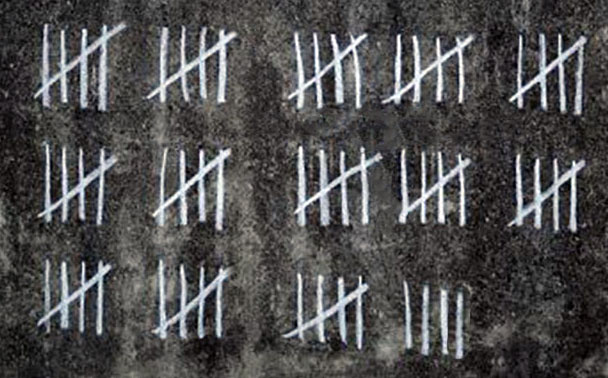 Nine hundred & twenty-nine days since I last saw or had contact with my vulnerable adopted brother. And much longer since Herefordshire Council abandoned support after they chose to lie to the Court of Protection.
He still doesn’t know our mother passed away in March 2020, thanks to Herefordshire Council and The Priory Group denying him of coming home for her funeral service. Both organisations completely cutting him off from his family and family life.