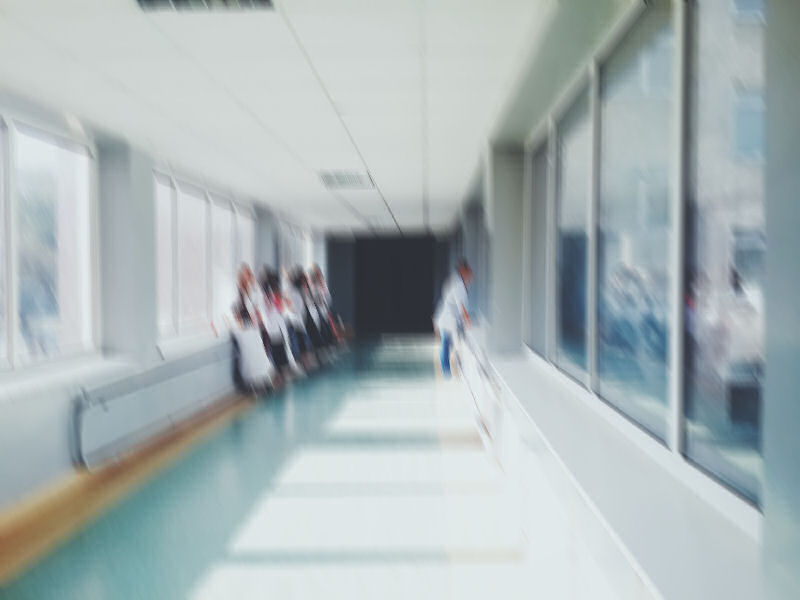 On 7th March 2020, as I walked my brother from the hospital ward our mother was in, to the exit, after an unexpected 10-min visit by him, I recall I said we might not see you for a long time, but don’t worry mum will be alright and we will see you when mum comes home. I imagining a couple of months, giving our mother time to recover.

I never imagined, three weeks later, our mother would die in the hospital and it would be over 2 yrs since I saw my brother, due to requests for him to come home being refused.

To this day, my brother still doesn’t know our mother has passed away and I’m finding it harder to tell him, when I eventual do see him, because The Priory Group refused him of coming home to attend the funeral with me, minutes before the service via email.
While Herefordshire Council left attempt to contact me until the last minute, only leaving two messages on an answering machine, which were picked up on my return home.
They both knowing full well of details days in advance. Their refusal conflicted with government guidance at the time and specific legislation, as I previously evidenced in posts.