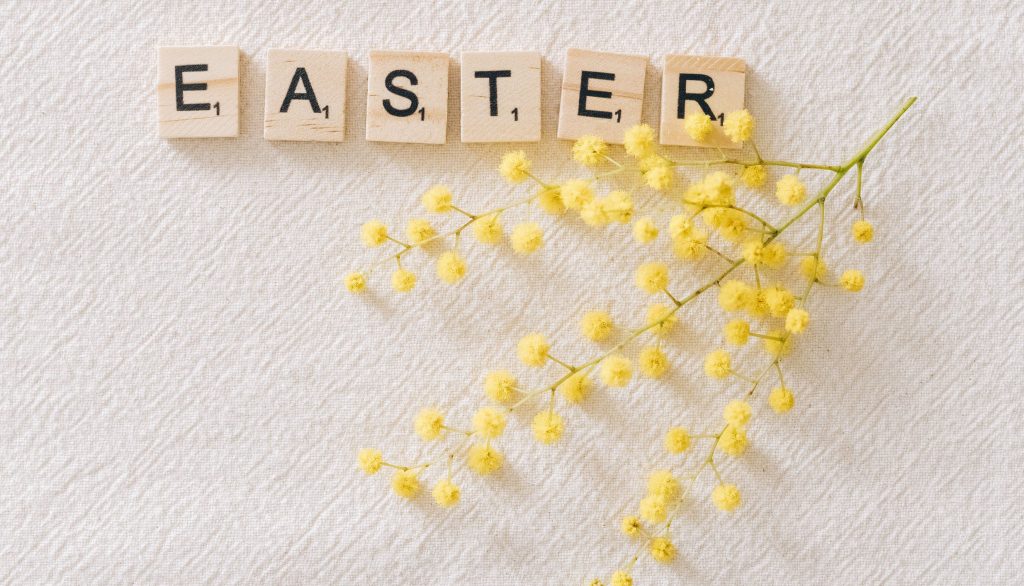 This year I didn’t request that my brother visit me for Easter, as I have moved and Herefordshire Council social care staff previously denied him of coming home on a particular occasion to visit me and our mother stating he is not permitted to visit or be collected from an unfamiliar location.
I also suspect, considering past refusals, such as for birthdays, Christmas and our mother’s funeral service the provider would also have made a spurious reason for not allowing him to visit.
It’s the first time I’ve not bought him an Easter egg in 4 decades, which feels odd.

The last time I saw or had contact with my brother was 772 days ago, as of writing this, regardless of trying before eventually & reluctantly giving up; partly as I feel scared of telling him, after an extended separation and the constant abuse from Herefordshire Council, that our mum died in hospital in 2020.

One day, I hope to see him again and will break the sad news, but I remain waiting for Herefordshire Council’s declared and repeatedly proposed legal action against me.
A local council whose staff and provider employees alike previously misled and deceived the Court of Protection and were supported to do so.