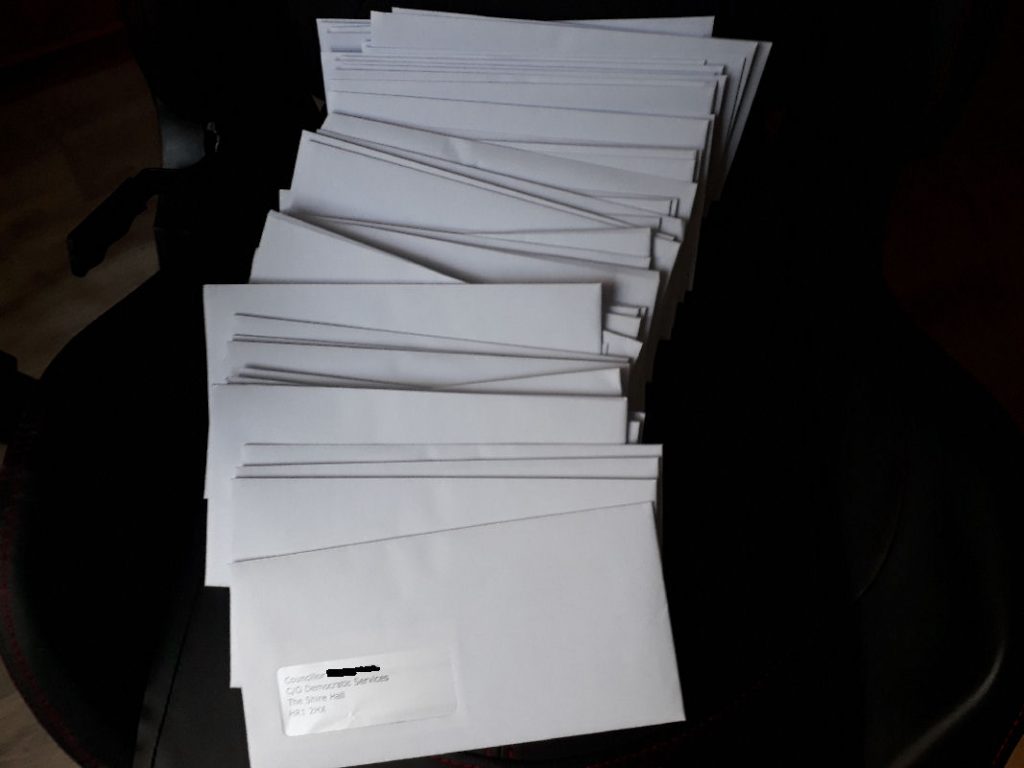 Below is my response letter to councillors regarding the most recent threatening and vexatious letter I received from Herefordshire Council, handed for delivery to them on 22nd October 2021.


The letter I received from Herefordshire Council can be viewed along with several similar letters on the following page: