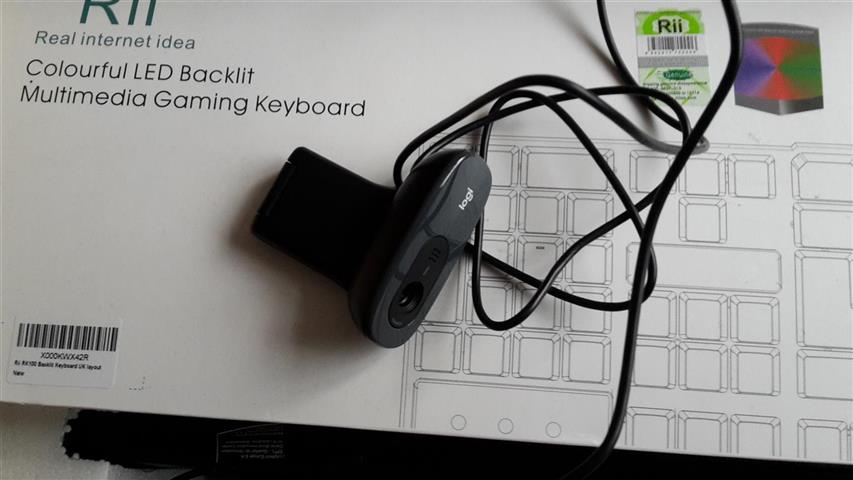 Since March 2019, Mandy Appleby, now an Assistant Director of Adult Social Care, who recently sent me a vexatious letter dated 1st October 2021, again threatening legal action, has not responded further to the email below, nor did her colleagues Stephen Vickers or Robert Vickers, other than to further extend punitive restrictions.

1 return of property chain no undelivered


Further, while MA says ‘Please note that Mr Robert Vickers has now left Herefordshire Council and your enquiries are now forwarded to me’, in her reply of March 2019, by this date MA had been the SPOC (single point of contact) for five months since 1 November 2018. As can be read in Stephen Vickers letter to me regarding his extension to punitive restriction and change of SPOC. to date, in the fourth year.


To date, Herefordshire Council nor Priory Group, as requested, returned the LED monitor, mouse, speakers, bass box, white Gigabyte motherboard box containing recovery discs, manuals and parts, and particularly the Logitech webcam sent with a computer to my adopted brother so that our now-deceased mother and I could have seen him & remained in contact.

Herefordshire Council has only returned the PC & keyboard to me after an extended delay of a further 2 years, and only after I employed the assistance of a legal firm in 2021. Herefordshire Council & Priory Group keeping all other property; in my understanding unlawfully without explanation or reason.
The hard drive from the computer, I have forensically cloned and examined, and hope to have permission to use it as part of evidence in a court one day.

As a side note, even when our mother died in March 2020 and I was making arrangements for the funeral, neither MA or SV attempted to contact me regarding my vulnerable adopted brother attending our mothers funeral service with me, even though attendance at funerals throughout lockdown were permitted. Such is the disregard by some supposed professionals to families and their loved ones.