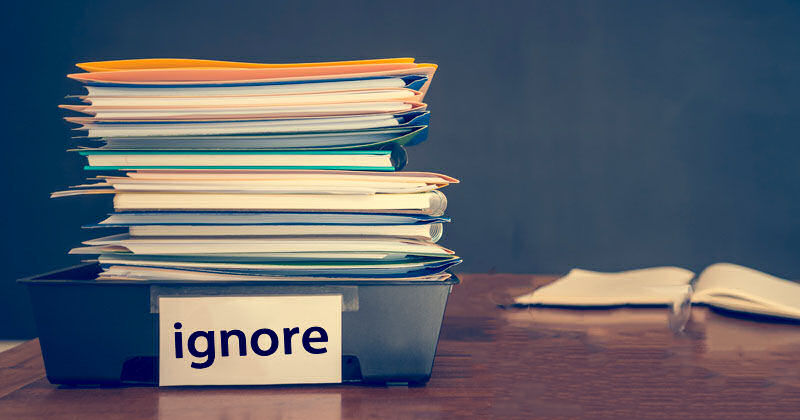 4 years ago, in July 2017, during a best interest meeting with Herefordshire Council staff, my brother’s psychiatrist agreed to meet with me to discuss and review medication.

Four months later, in November, after several attempts chasing up the agreements of the meeting, Martin Samuels the then director of Adults & Wellbeing, restricted & blocked communications with the council.

And during this time while I have discovered a lot more, including that the meeting was bogus, and the advocate provided to my brother later lied to a news reporter. The psychiatrist has not contacted me since.