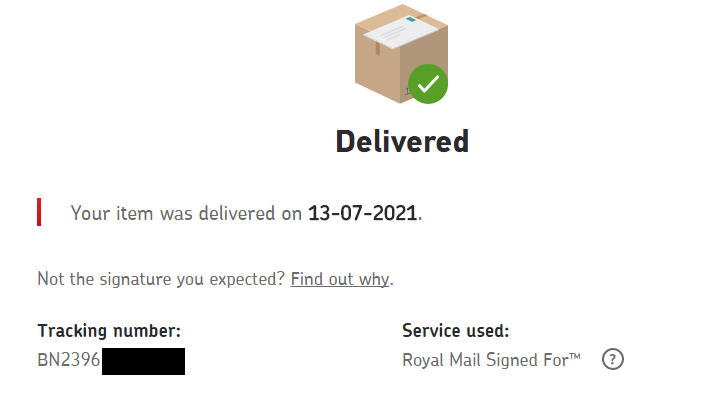 
The webpage link within the above letter can also be viewed here:, which contains a recording of my phone conversation with: The Herefordshire Council Solicitor KC – 2016

Regarding honesty and solicitors, the Solicitors Regulatory Authority has an informative webpage (link below), which as you can read says ‘A finding that someone we regulate has acted dishonestly is a serious matter.
SRA Guidance – Acting with Honesty