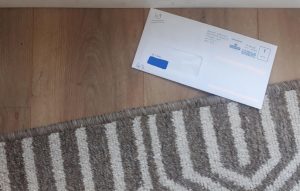 Below is the letter I received on 19th August 2022 after requesting many times that Herefordshire Council serve notice of their proposed legal action against me.

The letter from a second interim head of legal services is feeble and doesn’t provide detailed reason for the decision to now not take legal action against me after years of threats and proposals of such, other than the passage of time, it being ten months since their last vexatious threat and plan of legal action, which I accepted in writing, many times.
Nor does it provide any apology for their years of harassment and lies by LA staff, including to the Court of Protection, and psychological abuse, which resulted in my brother being lost to The Priory Group.


I suspect it’s now for me to find a legal firm willing to take a case for me and my brother against Herefordshire Council for harassment, discrimination, lying to the courts previously and the significant harm it has caused.