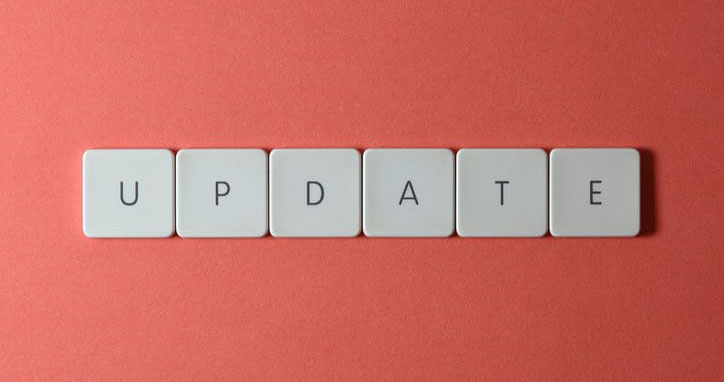 Below is the brief response I received from the current CEO of Herefordshire Council regarding their proposed legal action against me, which I accepted some weeks ago.
Their scant response and claim of ‘look into concerns’ ignoring my request to serve notice of their legal action, an avoidable delay causing further unwarranted stress.


below is a reminder of the letter to which Herefordhsire Council has responded to.


I lost my vulnerable brother to The Priory Group, family, and any future career and prospects I had because of years of Herefordshire Council staff choosing to lie, deceive and fabricate records, including those submitted to the Court of Protection. Concerningly I suspect they will carry on doing similar to others until too many come forward with similar experiences to tell of.