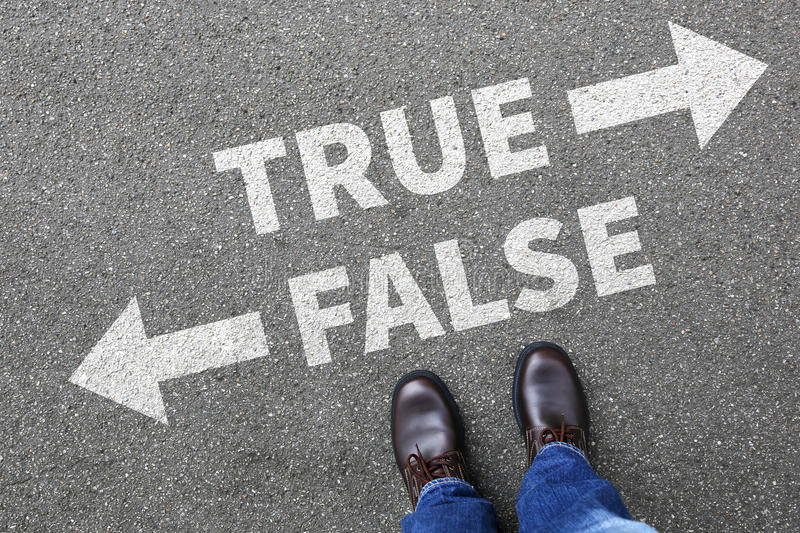 The below, partly redacted, is my response letter to Samantha Cattermole’s addressing each point of her spurious letter to me, regarding points I had raised about the recurring neglect of my brother during a meeting in 2016.

Gronemeier, mentioned in the letter, was the social worker who ignored clear indications of neglect at the meeting in 2016 and created the incomplete and inaccurate FACE Care and Support Plan V7 document, part of which can be seen in the below link.

Care and Support Plan and The Negligence of The Social Worker

After leaving Herefordshire Council, Gronemeier had her colleague at Gloucestershire County Council, Dawn Porter (Head of Services for Integrated Adult Social Care) send a letter to me attempting to threaten and intimidate me. That letter can be seen in the link below.

Other people included in the letter were, Stevens, an advocate for Onside advocacy, who took little issue with photos shown to all present at the meeting, and I later found sought dietary advice from a none-medically trained colleague at his other place of work whose main research at the time, I understand was in was in pet food. He ceased being my brother’s advocate after it was claimed my ‘barrage’ of emails had upset him.

Sibanda, Mendez and Griffith were individuals who took no issue with medication misuse, broke promises regarding care plans and made false claims about my brother’s activities. All left The Priory Group shortly after the meeting I attended.
In just a three years period approximately ten managers and multiple staff changes took place, yet the CQC rated the placement as adequate regardless of their own concern.
However this is of little surprise after discovering the CQC employ Priory Group managers as inspectors and during a later meeting with Priory Group & Herefordhsire Council staff, a Priory Group manager declared to be in regular contact with the inspector.
Watts (Priory Group Director of Risk & Safety ) I recall, had closed down communications by the time of the meeting, but he continued to issue letters making demands, creating false stories about my brother, property and about audio/video footage captured; defending staff and taking no issue with the footage later discovered after it was undeleted from a device.
One of those letters by David Watts and my blog entry can be viewed in the below link.

Letter Regarding The Confiscated Phone