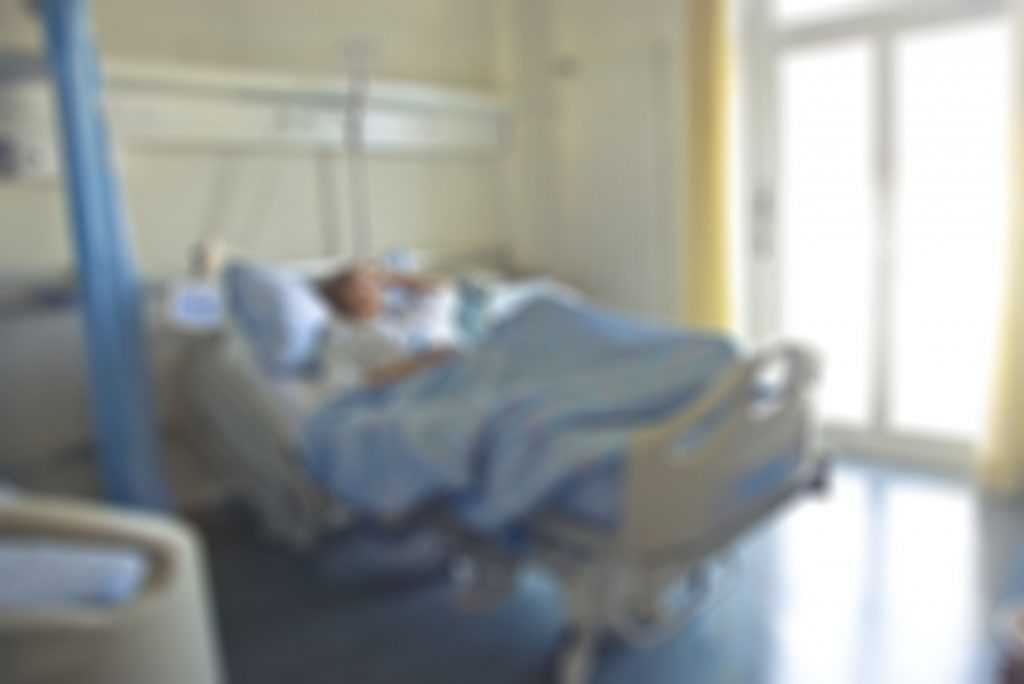 Two years ago today (7th March 2020) my mother was recovering in hospital after a severe stroke, it was the last time I saw or had brief contact with my vulnerable adopted brother, Herefordshire Council and Priory Group maintaining their unwarranted restriction. Just over two weeks later, our mother would die in the hospital after initially appearing to recover.

The day my brother arrived at the hospital was unannounced after a request via email was ignored. Our mother had, fortunately, recovered a little at the time, and although exhausted was able to smile while briefly seeing her adopted son for a few minutes before signalling and quietly asking me for him to come another day, she falling asleep once again.

Furthermore, even though the pandemic was starting to become a concern, but not yet having official restrictions imposed, medical staff on the ward said I could continue to bring my brother to the ward to visit our mother because of our circumstances.

I never saw, or had contact with my brother again regardless of efforts trying to arrange for him to visit, nor, at least have contact via Skype while I was living in the hospital by my mother’s bedside. Herefordshire Council and Priory Group staff denying him of contact and lying about such.
Then just over two weeks later our mother distressingly passed away one morning after taking a sudden turn for the worst a few days before.

Additionally, to add insult to injury, my brother, as stated in other posts, was denied of attending our mother’s funeral with me, conflicting with government guidance at the time and particular legislation.

I live with the guilt of being powerless to have helped my brother maintain contact and visit our mother one last time. A court order contact schedule appearing to be worth no more than the paper it was written on.