Below are a few of the envelopes containing letters I will deliver on Monday 27th July 2020 to my local councillors. Inside, a copy of my original disregard letter to Stephen Vickers (Director of Adults & Wellbeing at Herefordshire Council). A copy of that letter, which was delivered on 30th June 2020 can be seen here. 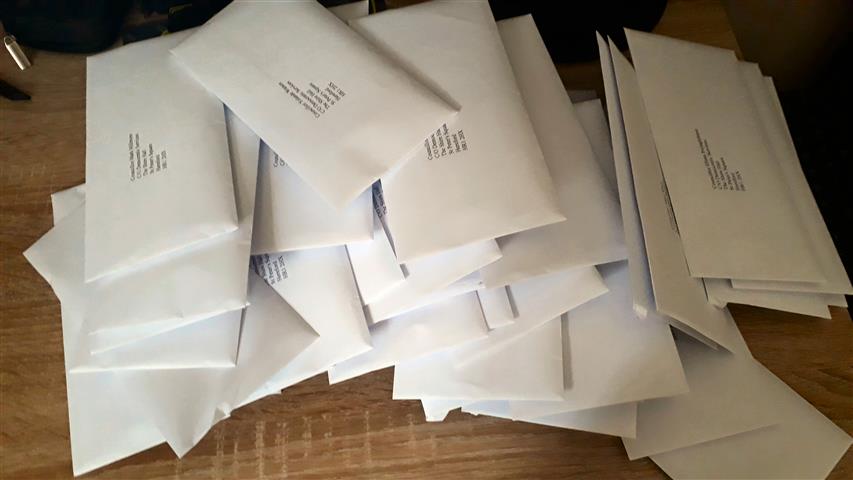 Why was a person at Dudley Council interested in our social care story, outside of their authority involvement, and why did they search for and visit a specific page?

Coincidentally, Martin Samuels, the former Director for Adults and Wellbeing at Herefordshire Council, hadn’t long moved to Dudley Council when this report came to me. 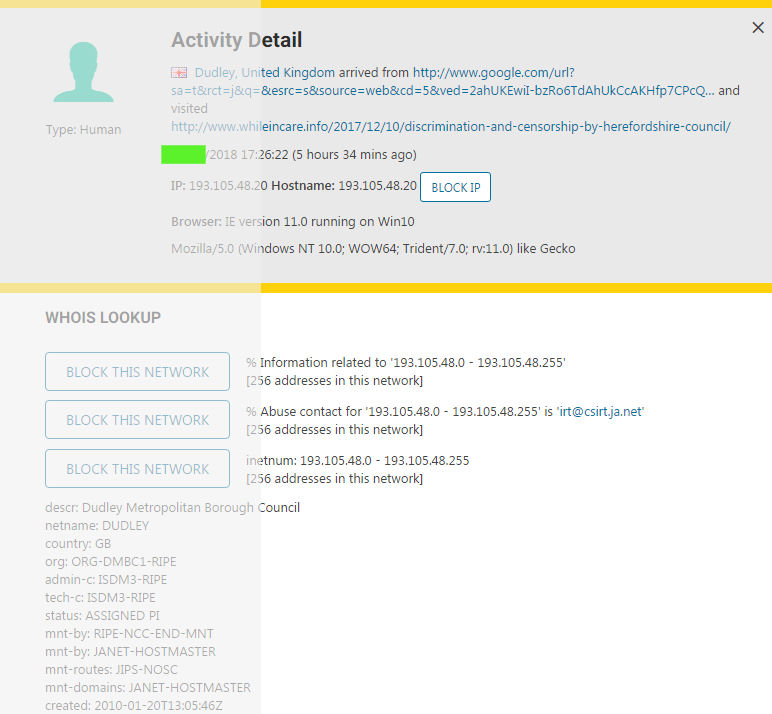 The link that was visited I preserved on the oldsite link, here: Page visited by Dudley Council visitor

As an aside, Would nominated individuals such as directors in social care settings, have their own interests above that of vulnerable people and their families who report concerns or incidents of neglect or ill-treatment, or would they use wilful ignorance to avoid accountability or embarrassment?
From experience, I would firmly say, regarding some directors I have had to deal with to date, most definitely.
July 19, 2020July 19, 2020 whileincare

This image below is a photocopy of a security log from 2018 when an unlawful attempt was made to access a specific webpage on our website.
I traced the attack back to a Priory Group network & location.
The specific names used, David & Mike, coincidentally names of a Director of Risk and Safety at The Priory Group & a carer of a particular ‘care’ home of The Priory Group involved in my long-running reported concerns & incidents of recurring neglect & ill-treatment of my brother. 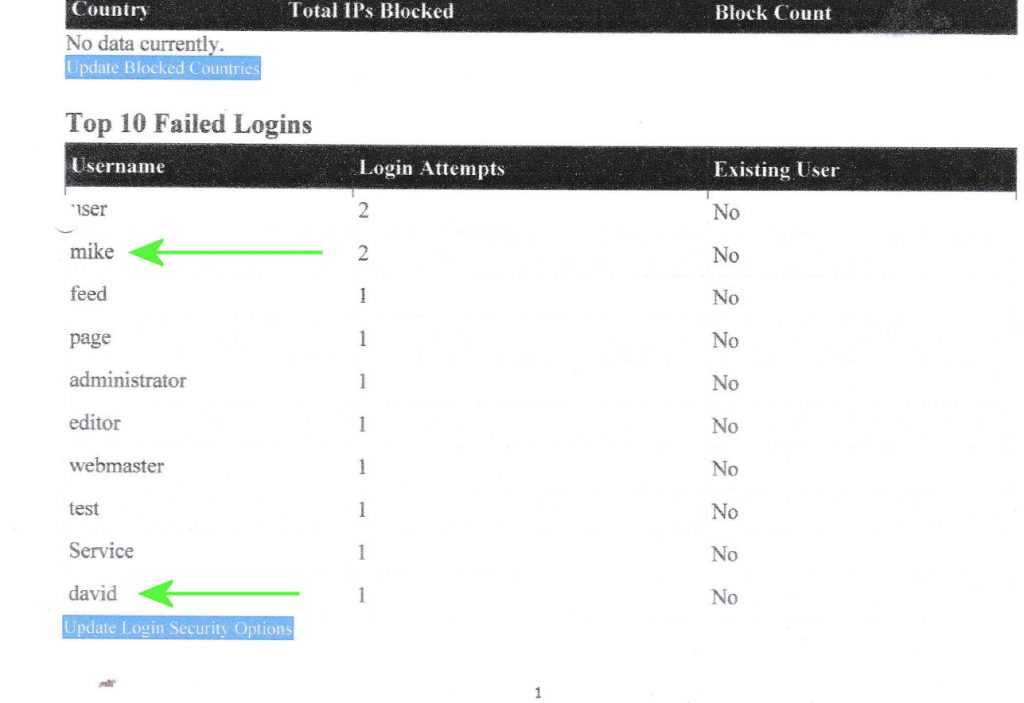 Nine years ago, I dropped my adopted brother off at a local respite centre who were intermittently supporting with some occasional respite care while I supported our mother in the hospital, day & night for 15 weeks, as my blood siblings wouldn’t help with support.
Our mother returned home, and I became her unpaid carer; my brother disappeared into the care system.

Seven years have now passed since I have repeatedly attempted to have my brother, who I supported for 36 years, returned home or closer to the family, as our now-deceased mother wanted, and after I first raised concerns regarding neglect and ill-treatment at the unsuitable Priory Group ‘care’ home.

Two years have now also passed since Herefordshire Council social care staff attempted and failed to fabricated criminal offence against me for exposing recurring neglect & ill-treatment of my brother, with their help in concealing it, and since they lied about my brother’s care & support to the Court of Protection.

Our mother, now deceased, and my brother unaware of her death because he has not been allowed to come home or attend the funeral.
The Priory Group and Herefordshire Council wrongly claiming not allowing my brother to attend our mother’s funeral were due to government guidance.
When in fact, since the government guidance was published some months ago, it stated the contrary and as the government recently reiterated.

Feeble excuses for denying us of contact distressingly continue, such as ‘bad weather’ and ‘concerns about how I support my brother’; regardless of a court order.

While I have been denied a fair trial regarding Herefordshire Council’s accusations, this is the reality of dealing with adult social care in Herefordshire.

A couple of days ago I received the below letter from Herefordshire Council.


Herefordshire Council, however, has refused to let the public know the care/nursing homes they have recorded as having suspected or confirmed cases of coronavirus, and the risks to members of the public who are going into care or whose loved ones are. Such claimed to be outweighed by commercial interests.