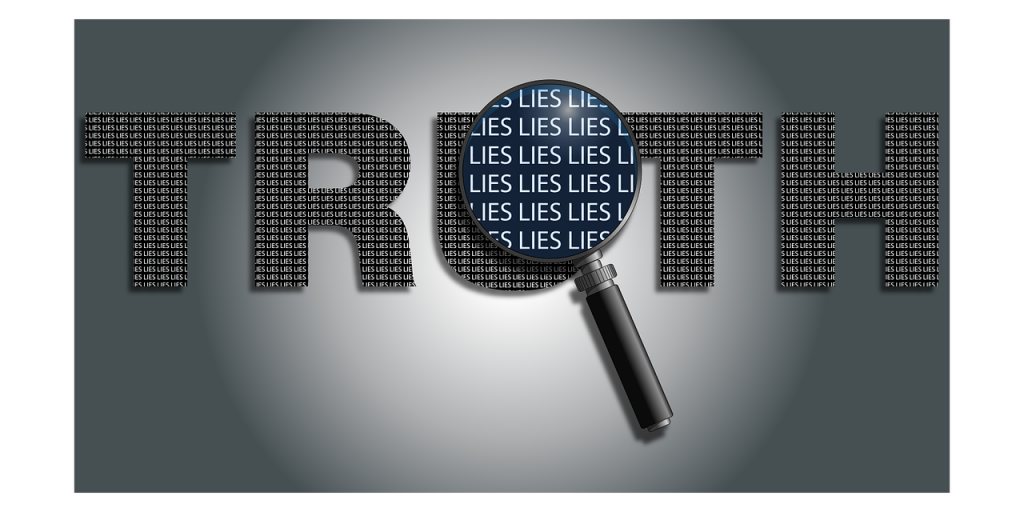 In 2016, I contacted Herefordshire Council’s solicitor, Kate Coughtrie, by phone, after receiving a letter from the local authority threatening legal action against me, in which it claimed I was breaching my mother and brother’s human rights.
The letter was one of others that followed, containing vexatious threats, defamatory comments and punitive restrictions over the next few years, continuing their psychological abuse.

During the call, I asked KC if the letter was the official response from Herefordshire Council, including the accusation that I was breaching my mother and brother’s human rights.
KC confirmed it was the official response and that I should seek my own legal advice, as can be heard in the short audio recording of our phone conversation, below which is also available at this link detailing more, along with a transcript of the call: The council solicitor letter regarding human rights

At the time of the call, I didn’t know that KC would later, in 2020, make a dishonest written statement to a colleague about our phone conversation.

Below is a letter I received regarding a subject access request that I submitted and a particular piece of missing data, which contains KC’s false statement.
In the letter of August 2020, you can read KC was dishonest with her colleague about the phone conversation she and I had, in which she clearly stated the letter was the official response.


I also include, below, my letter to KC regarding our phone conversation.


With such concealment of facts by KC, there’s no place for doubt in my mind that there was never any intention to uphold my families rights but perniciously destroy my family through deceit & lies, and for the mere convenience of LA staff, advocacy and provider.

And five years on from this time, as Herefordshire Councils threats, lies and torment continue, I have still not had the chance to address their threats or lies in court, nor a trial, let alone a fair one for their later accusations, lies and threats made against me.
All while my mother and I continued to be denied visits home and contact until the day she died, regardless of a court order for contact.